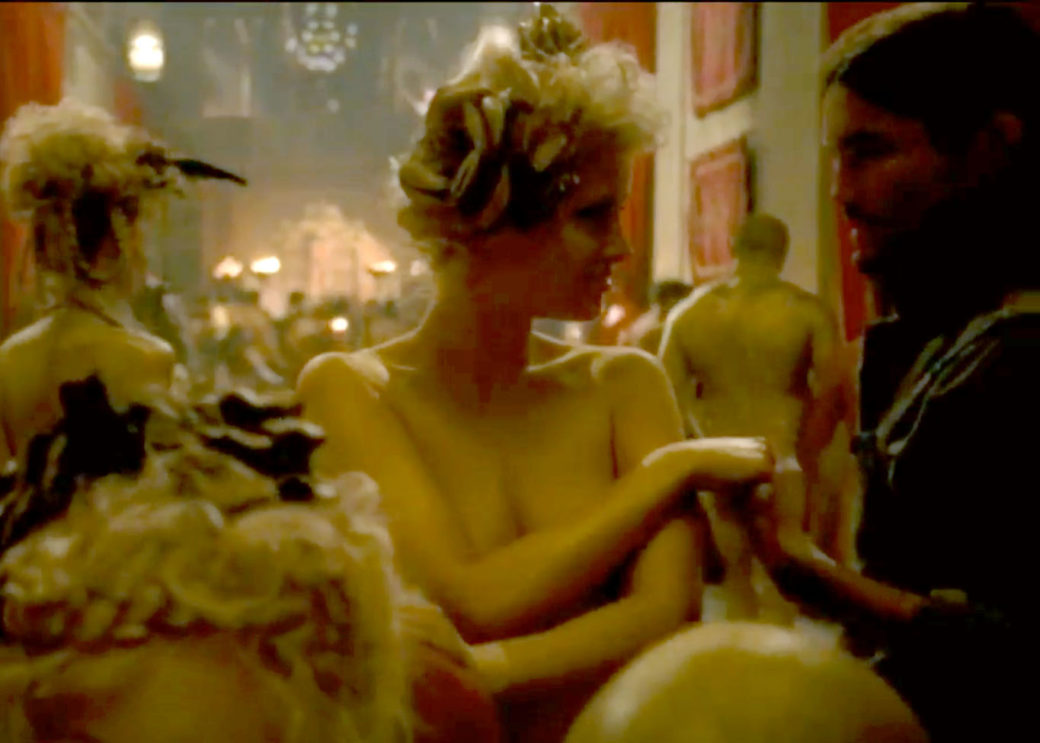 Here is a list of my mainstream acting credits. I am available for booking through OC Modeling.

Appeared in several mainstream shows, including a prominent cameo in Black Dynamite and appearances on various series, including Jim Carrey’s “I’m Dying Up Here”, season 2 of “True Detective”, “Westworld” and “Jenna’s American Sex Star”. Other credits include the movies “Samurai Cop 2” and “Eve’s Secret”. Also served as host of Cinerotic for two seasons, and heated up the Showtime series “Submission”. “Vida” Season 2 And
“Sex Life”  on Epix