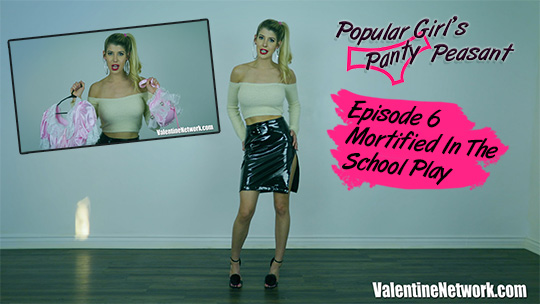 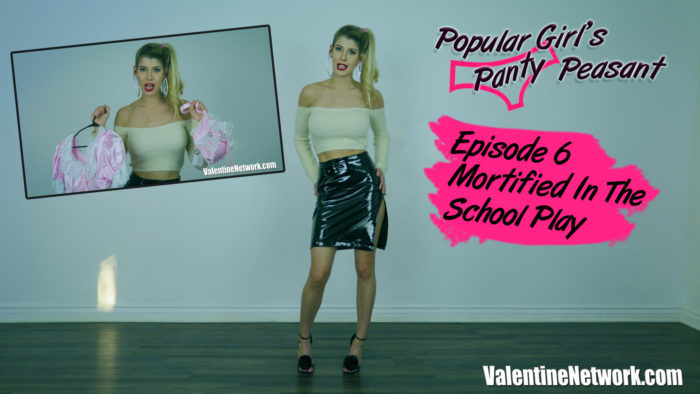 All ya gotta do is dress up on stage and play a poor sap that has given everything he has at a chance at marriage, only to become so broke that you are now your rival’s boot cleaning servant. Just imagine the burning hatred you have for a big strong man that gets to kiss me while your polishing his boots on stage!

The name of your character, “Boot licking idiot” . It’s gonna be printed on all the flyers and programs along side your picture. We’re even gonna put up a billboard outside to advertise it! I suggested “Boot licking fag” but they said they won’t be able to print that. The audience is just gonna have to assume your a flaming homo by the Sissy costume that you’ll be wearing, hahahaha!